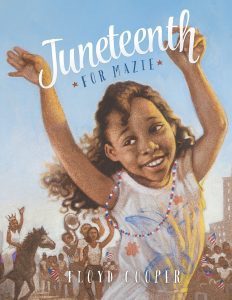 As we work to center the voices and experiences of Black people, we want to share some information about Juneteenth — an important annual celebration held on June 19th, and officially recognized as a federal holiday on June 20th.

For those who are predominantly surrounded by white folks and white culture, Juneteenth may be a completely foreign word and holiday, and that’s okay! Now is a great time to dig in and learn more about the history and current state of being Black in America. To guide us on this journey of discovery, we look to the official website for Juneteenth which we are citing here. We encourage you to review the site for even more resources and information about this important celebration. As of June 2021, the Senate passed a bill to make Juneteenth a federal holiday. Take a look at this article from The New York Times to learn more about this exciting new development!

“The observance of Juneteenth is about the journey and achievement of African Americans — from a horrific period of sanctioned enslavement to the pinnacle of human endeavors. It is a story of pride, resilience, and determination that will always be of historical and spiritual importance — as it serves us well to understand that together, we can overcome all obstacles in our path.” –Juneteenth Official Website 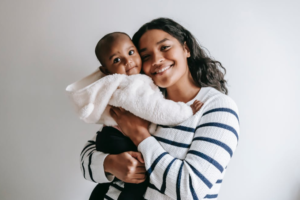 Juneteenth is the oldest nationally celebrated commemoration of the ending of slavery in the United States. Dating back to 1865, it was on June 19th that the Union soldiers, led by Major General Gordon Granger, landed at Galveston, Texas with news that the war had ended and that the enslaved were now free. Note that this was two and a half years after President Lincoln’s Emancipation Proclamation – which had become official January 1, 1863. The Emancipation Proclamation had little impact on the Texans due to the minimal number of Union troops to enforce the new Executive Order. However, with the surrender of General Lee in April of 1865, and the arrival of General Granger’s regiment, the forces were finally strong enough to influence and overcome the resistance.

“The people of Texas are informed that in accordance with a Proclamation from the Executive of the United States, all slaves are free. This involves an absolute equality of rights and rights of property between former masters and slaves, and the connection heretofore existing between them becomes that between employer and hired laborer.” -General Order Number 3 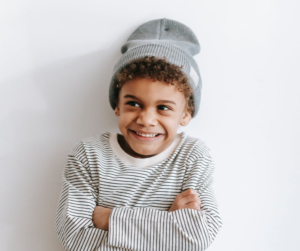 The reactions to this profound news ranged from pure shock to immediate jubilation. While many lingered to learn of this new employer-to-employee relationship, many left before these offers were completely off the lips of their former ‘masters’ – attesting to the varying conditions on the plantations and the realization of freedom. Even with nowhere to go, many felt that leaving the plantation would be their first grasp of freedom. North was a logical destination and for many, it represented true freedom, while the desire to reach family members in neighboring states drove some into Louisiana, Arkansas, and Oklahoma. Settling into these new areas as free men and women brought on new realities and the challenges of establishing a heretofore non-existent status for black people in America. 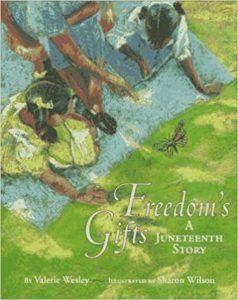 Recounting the memories of that great day in June of 1865 and its festivities would serve as motivation as well as a release from the growing pressures encountered in their new territories. The celebration of June 19th was coined “Juneteenth” and grew with more participation from descendants. The Juneteenth celebration was a time for reassuring each other, and for gathering remaining family members. Juneteenth continued to be highly revered in Texas decades later, with many former slaves and descendants making an annual pilgrimage back to Galveston on this date. 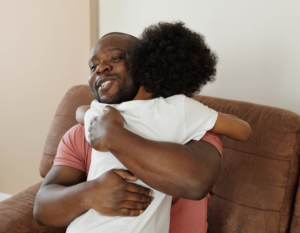 On January 1, 1980, Juneteenth became an official state holiday through the efforts of Al Edwards, an African American state legislator. The successful passage of this bill marked Juneteenth as the first emancipation celebration granted official state recognition. Edwards has since actively sought to spread the observance of Juneteenth all across America. 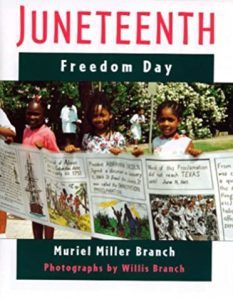 Today, Juneteenth is enjoying a phenomenal growth rate within communities and organizations throughout the country. Institutions such as the Smithsonian, the Henry Ford Museum, and others have begun sponsoring Juneteenth-centered activities. In recent years, a number of local and national Juneteenth organizations have arisen to take their place alongside older organizations – all with the mission to promote and cultivate knowledge and appreciation of African American history and culture. 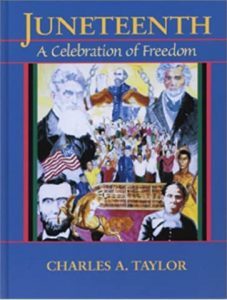 Juneteenth today celebrates African American freedom and achievement while encouraging continuous self-development and respect for all cultures. As it takes on a more national, symbolic, and even global perspective, the events of 1865 in Texas are not forgotten, for all of the roots tie back to this fertile soil from which a national day of pride is growing.

The future of Juneteenth looks bright as the number of cities and states creating Juneteenth committees continues to increase. Respect and appreciation for all of our differences grow out of exposure and working together. Getting involved and supporting Juneteenth celebrations creates new bonds of friendship and understanding among us. This indeed brightens our future – and that is the Spirit of Juneteenth.

For more information about Juneteenth, we love these two compilations of children’s books from the New York Public Library, and from the wonderful blog, Local Passport Family. 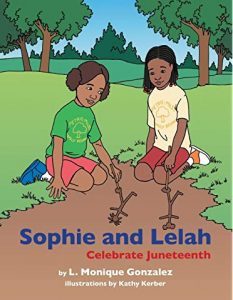 We’d love to hear about the ways that you’ve fostered the conversation of race and equity with your charges, and how you might incorporate Juneteenth into your lessons – reach out to us on Facebook, Instagram, and check out the other posts on the blog!

If you are looking for an exceptionally skilled nanny, newborn care specialist, or private educator for your child, we’d love to hear from you!

If you feel that you have what it takes to become an Adventure Nanny, newborn care specialist, or private educator, reach out to us.

Seven Mistakes to Avoid When Hiring a Nanny or Private Educator

10 Great Questions to Ask When Interviewing a Nanny

Emergency Contact Form to Print and Display in Your Home